Out of date highway design software 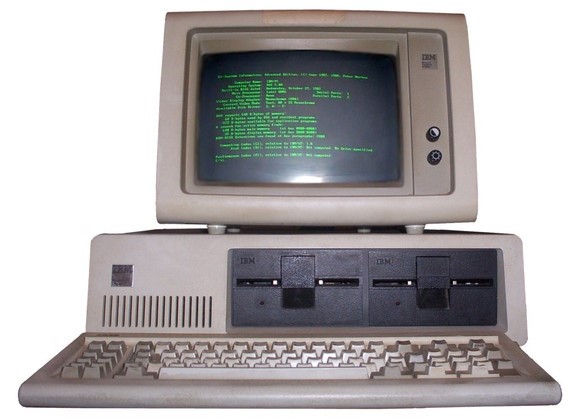 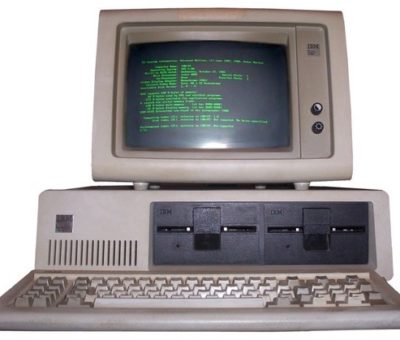 Are you still using a computer like this for your highway design ?
No – of course not – it’s antiquated and not up to the job.
So why do your highway designers still want to design using software which was created around the same time ?
Why do your designers want to write input files which were designed to run on computers like the one shown ?


In the early eighties, the industry standard software programme for highway design was called MOSS.
MOSS was written using Fortran and BIM wasn’t even a dream.
To use MOSS you had to write an input file, run it and then come back tomorrow to see if it had worked.
Unfortunately, many highway designers have held on to this way of working and won’t move on

One of the problems with 3d models created using this way of working is that it isn’t suitable for BIM and isn’t BIM compliant in any way.
One of the basic ideas of BIM is that you can attribute data to the elements you design, so that the information can be harvested at a later date
This is impossible with a 3d model created using MX (formerly MOSS)

Bentley Systems, who are the current owners of MX, realised this and have completely rewritten the software using modern computer language and called the new package Openroads.
Models created using the Openroads technology allows elements to be attributed with data which can be harvested at a later date.

Openroads also remembers your design information and retains it on the drawing for design checking purposes.
The model shown below was created using the Openroads tools and includes all pavement layers and earthworks with attributes which can be harvested at a later date. 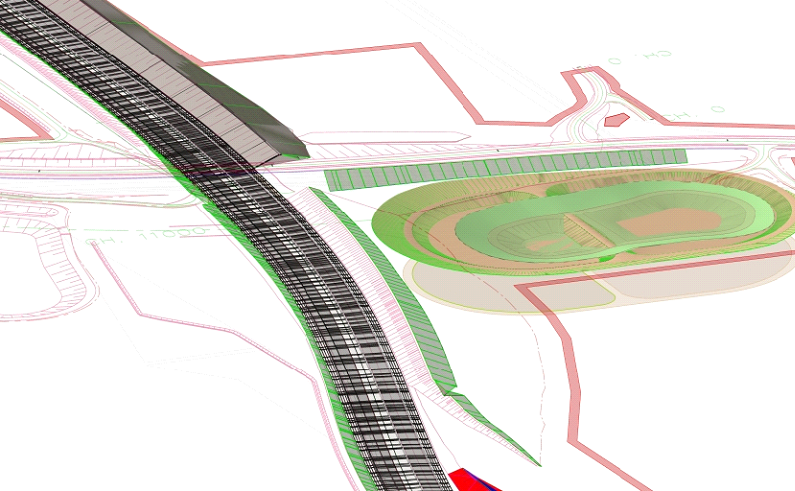 The latest version of the software is called the Openroads Designer Connect Edition and does not include the ability to create input files.
Bentley have eventually removed the link to the past and produced a modern software package which is fit for purpose.
It has it’s problems, such as regular crashes and backward compatibility (it isn’t compatible with MXRoad V8i), but it is a step in the right direction and is a good foundation.

All of the old school designers need to move on and get training in the new software, which we can provide.
Call now on 0191 466 1296 to organise some training.